PANAMA CITY, May 4, 2021 /PRNewswire/ — Banco Latinoamericano de Comercio Exterior, S.A. («Bladex» or «the Bank»), announced the issuance of its first Best Efforts ESG (environmental, social and governance) bond, the net proceeds of which will be deployed on a best effort basis to fund initiatives with positive environmental and social impacts. The bond was issued under the Bank’s Euro Medium Term Note program, for a notional amount of US$50 million and matures in 2024. It pays a fixed rate coupon of 1.35%. 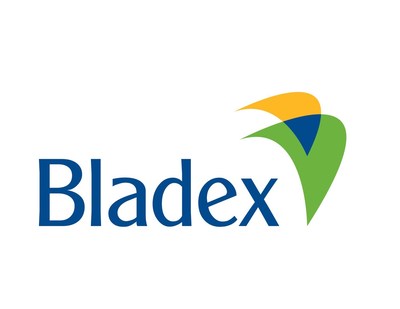 Mr. Jorge Salas, Chief Executive Officer, commented, «This is a significant milestone for Bladex and shows our strong commitment to foster the sustainable development of our Region. We plan to deploy these funds to support green and social impact initiatives in Latin America and the Caribbean.»

Mr. Eduardo Vivone, Executive Vice President of Treasury and Capital Markets, added, «The diversification of our funding base continues to be a key component of our strategy and the success of Bladex’s EMTN program demonstrates the Bank’s strong franchise across different markets and regions.»

Bladex’s EMTN Program is rated «Baa2» by Moody’s and «BBB» by Standard and Poors.  Goldman Sachs was bookrunner on the transaction.

Bladex, a multinational bank originally established by the central banks of Latin-American and Caribbean countries, began operations in 1979 to promote foreign trade and economic integration in the Region. The Bank, headquartered in Panama, also has offices in Argentina, Brazil, Colombia, Mexico, the United States of America, and a Representative License in Peru, supporting the regional expansion and servicing of its customer base, which includes financial institutions and corporations.

Bladex is listed on the NYSE in the United States of America (ticker symbol: BLX), since 1992, and its shareholders include: central banks, state-owned banks and entities representing 23 Latin American countries, commercial banks and financial institutions, and institutional and retail investors through its public listing.