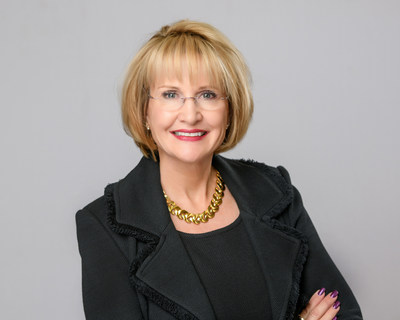 The Top 100 Global Influencers in Franchising list includes the most influential characters in the franchise world. In most cases, these people are franchise superstars who have turned local operations into world-leading business powerhouses, using their enduring success as springboards to global fame.

SeoSamba took great care in compiling thousands of data sources to pick among over 1,000 eligible franchise industry personalities based on their business résumé, lifetime achievements, organization reputation, and their position within them.

Michel Leconte, SeoSamba’s CEO and renowned franchise marketing expert, says, «It’s never easy to establish such a list, but amongst the personalities listed, Catherine Monson was actually one of the conspicuous choices as long-standing CEO and President of FASTSIGNS International, Inc. and now Chair of the International Franchise Association. I’m thrilled to have her on the 2021 list.»

FASTSIGNS International, Inc. is the leading sign and visual communications franchisor in North America, and is the worldwide franchisor of more than 750 independently owned and operated FASTSIGNS® centers in 9 countries including the United States and Puerto Rico, the United Kingdom, Canada, Chile, Grand Cayman, the United Arab Emirates, Malta, the Dominican Republic and Australia (where centers operate as SIGNWAVE®). FASTSIGNS locations provide comprehensive signage and graphic solutions to help companies of all sizes and across all industries attract more attention, communicate their message, promote their products, help visitors find their way and extend their branding across all of their customer touchpoints.

In 2021, Propelled Brands was formed, the corporate umbrella that includes FASTSIGNS®, SIGNWAVE® in Australia where FASTSIGNS centers operate under the SIGNWAVE brand, and NerdsToGo®, an emerging IT services franchise brand acquired in September 2020. With a focus on business-to-business franchises and the people behind those businesses, Propelled Brands will help each franchise confidently navigate forward based on their unique position, momentum and purpose.