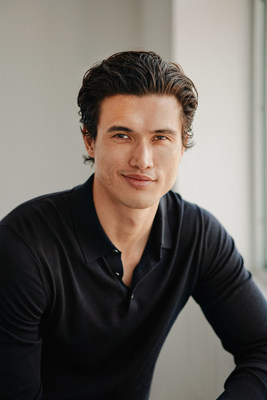 «I’m thrilled to join Special Olympics as a Global Ambassador and accelerate my mission to promote inclusion,» Melton said.

Melton credits his experiences with Special Olympics Unified Champion Schools® (UCS) for inspiring him to use his platform to advocate for the inclusion of people with intellectual disabilities in education and sports.

«Special Olympics welcomes Charles Melton to our global movement,» said CEO Mary Davis. «In addition to an incredibly talented actor, Charles is an influencer with authenticity. Young people today see themselves reflected in him and identify with his pursuit for inclusion for all.»

Best known for his role as Reggie Mantle on the teen drama television series Riverdale, Melton saw firsthand how young people are breaking down barriers of discrimination by playing together through sports, inclusive learning in the classroom, and forming long-lasting friendships.

«I am thrilled to join Special Olympics as a Global Ambassador and accelerate my mission to promote inclusion,» Melton said. «My experience in the sports world has taught me invaluable lessons like teamwork, camaraderie, and respect. I want to engage my fans and sports enthusiasts alike as I put my game plan in motion.»

Melton witnessed firsthand the power of inclusion by visiting some of the 8,000 Unified Champion Schools across the U.S. Among his early engagements as a Global Ambassador will be virtually celebrating the ESPN Top 5 Special Olympics Unified Champion Schools receiving national recognition for their commitment to inclusive school environments on 16 April.

In the lead-up to Melton’s service, he hosted an advanced screening of his film The Sun Is Also A Star (2019) with co-star Yara Shahidi for UCS students in New York. Students of all abilities watched the film with movie stars and met with them one-on-one.

About Special Olympics
Founded in 1968, Special Olympics is a global movement to end discrimination against people with intellectual disabilities. We foster acceptance of all people through the power of sport and programming in education, health, and leadership. With more than six million athletes and Unified Sports partners in over 190 countries and territories and more than one million coaches and volunteers, Special Olympics delivers more than 30 Olympic-type sports and over 100,000 games and competitions every year. Engage with us on: Twitter, Facebook, YouTube, Instagram, LinkedIn and our blog on Medium. Learn more at www.SpecialOlympics.org. 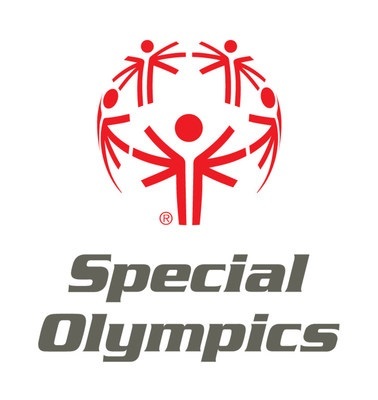 456 KM/H (283 MPH): The Voxan Wattman Remains The Fastest Electric Motorbike In The World